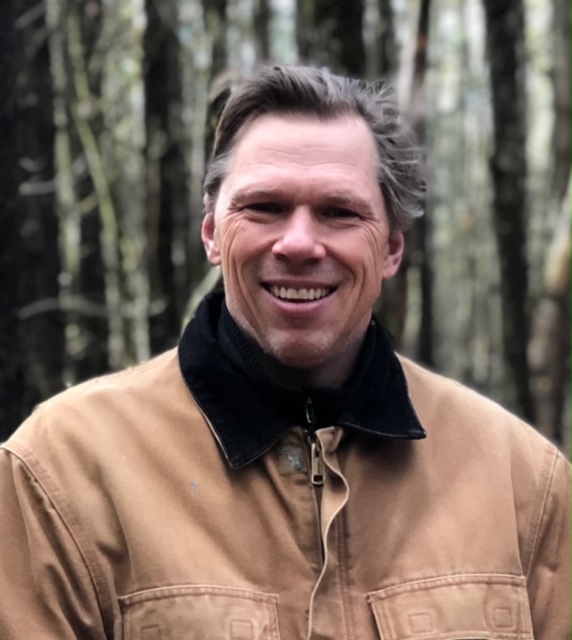 An up and coming artist, Mark Boedges has in a short time amassed numerous awards. Although art was always a part of his life, Mark came to painting in a more serious manner only during, and immediately after, college. Out of high school he attended the University of Kansas where he received a degree in philosophy. But by then the painting bug, and in particular painting plein air, had already taken hold. He went back to school to study Fine Art at the University of Colorado. Preferring a more traditional approach to painting, Mark left the program after two years to study exclusively from nature. Painting plein air had become his sole focus, and it would remain so for several years. Through this study his skills quickly developed. His first show was in 2003 and it was a great success, nearly selling out. But all artists need mentoring, and realizing that in order to further progress he needed guidance, Mark began to seek out other artists and to attend workshops to learn everything he could about his craft; which he continues to do to this day.

Among the top honors Mark has received are the Grand Prize for Landscape and a spot on the cover of International Artist magazine, as well as more recently the Joseph Hartley Memorial award at the prestigious Salmagundi Club in New York City, Best in Show at the American Impressionist Society's National Exhibition and Best in Show at the Scottsdale Salon of Fine Art.