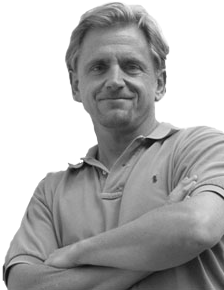 Peter trained in studio art at the University of Massachusetts, Amherst (BFA 1987) under artists Jack Coughlin, Lionel Gongora, John Grillo and Hanlon Davies, as well as Robert Cardinal at the Truro Center for the Arts.

After establishing himself as a successful graphic designer, Peter began pursuing his fine art career in 1992 on Martha’s Vineyard where he resided year-round for three years. Upon returning to the mainland he co-founded, as Creative Director, a web design and software company based in Bedford, NH. In the recent years he has achieved success as an artist with his representation at prestigious galleries in the Boston area, Vermont, Cape Cod, and the Monadnock, NH region.